The Most Incredible Events of the 20th Century

True Stories with a Fictional Twist 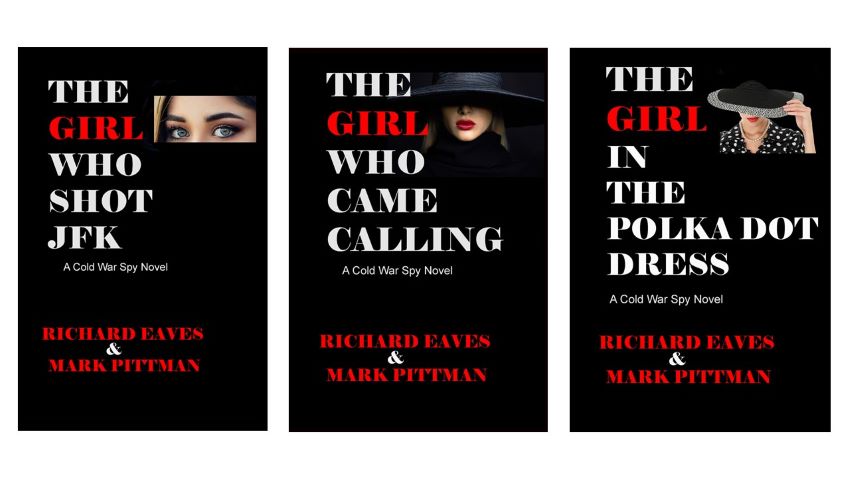 These Gripping Non-Fiction Novels Tell What Really Happened with the Kennedys, the Cold War, the Cuban Revolution, the Rat Pack, Watergate…and the Beautiful Girl Calling the Shots. 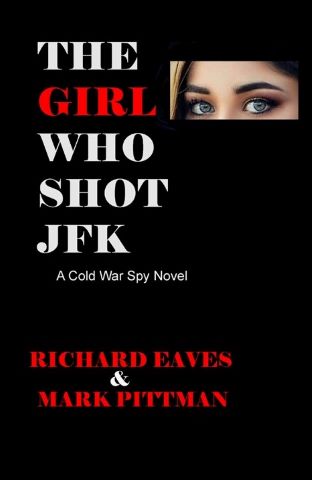 THE GIRL WHO SHOT JFK

Beautiful, yet mysterious and deadly, Pilar Rivera is forced into a life of kill or be killed. She has incredible good looks and knows how to use them as she stalks and shoots the man who raped her in Havana when she was 16 – and becomes entwined in the crime of the ages. Rumored to be Ernest Hemingway’s Cuban daughter, Pilar is a female Jason Bourne, a woman without a country, loyal only to herself, who will kill for money but charges nothing for revenge. It’s an amazing tale of sex, murder and intrigue, set in the turbulent times of the Cold War, as it moves from Cuba to Russia, New York to Paris, Miami to New Orleans then on to Dallas that notorious day in November. The story swirls around two larger-than-life figures of the 20th century – John F. Kennedy and Fidel Castro – along with a parade of iconic personalities:   Jackie and Bobby, Marilyn and Sinatra, Che and Raul, Oswald and Ruby, the rat pack, the mob, the CIA and Hemingway. It’s a fast-paced thriller, as told by Jack Ruby, the last man standing, the only person involved who’s still alive – except for the girl who shot JFK. 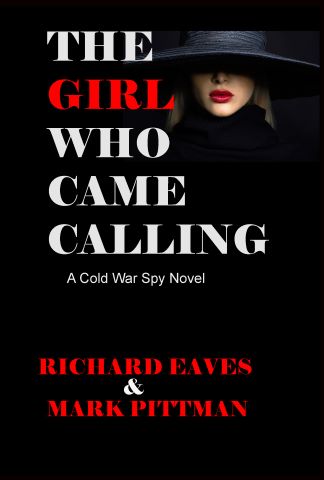 THE GIRL WHO CAME CALLING

It’s the Cold War. Fidel Castro is clinging to power in Cuba as the CIA, the Mafia and counter-revolutionaries try to take him out. His gorgeous go-to girl assassin, Pilar Rivera, is all that stands between him and the graveyard. The Cuban Missile Crisis is sinding down and Russia removes their nuclear missiles. Or do they? Rogue Russian agents help Fidel Castro smuggle nuclear warheads into the US. Now, five ticking nuclear timebombs are just waiting to be detonated whenever Castro feels the need. While famed columnist Dorothy Kilgallen is investigating the JFK assassination, she uncovers the story. It’s up to Pilar to keep her from telling it, even as she’s coping with Che Guevara in Cuba, Lucky Luciano in Italy, Elvis Presley in New York, Marilyn Monroe in Lake Tahoe, and Jackie Kennedy in the Mediterranean. It’s a sweeping tale of sex, intrigue, murder and madness involving the most iconic figures of the 20th century, as told by Jack Ruby, the last man standing — right next to the girl who came calling.