Fidel Alejandro Castro Ruz was born on August 13, 1926, near Birán, in Cuba’s eastern Oriente Province. He was the illegitimate son of Angel Castro and Angel’s mistress, Lina Ruz Gonzalez. Angel was a wealthy farmer. Lina had been one of Angel’s household servants. Angel takes up with Lina after separating from his wife, María Luisa Argota Reyes. Together, Angel and Lina have seven children: Fidel, Raul, Juanita, Ramon, Agustina, Angela Maria, and Emma.

Because they are illegitimate, Fidel and the other children have to keep the Ruz name until Angel and Lina are legally married in 1943, at which time, the children take the Castro name.

Fidel and his younger brother, Raul, were very close throughout their lives. Raul will become Fidel’s right hand man both during and after the revolution.

Fidel’s early life in some ways mirrors that of his arch-enemy, JFK. Both Fidel and JFK come from wealthy families with fathers that were self-made millionaires. Both come from rigid Catholic families and have many siblings. Both have cold, stern mothers who seem to be incapable of providing the love and affection their children need.

Both Castro and Kennedy have stern Catholic mothers who seem incapable of providing the love and affection their children need. Clockwise: Lina Castro, Rose Kennedy, John Kennedy as an 8-year-old, Fidel Castro when he was three.

Fidel’s father, Angel, is an immigrant from Spain who attains great wealth in sugar cane. JFK’s father, Joe Kennedy, is an immigrant from Ireland, who amasses a fortune as a bootlegger during prohibition. Fidel’s father is so wealthy that he has his own railroad to take his products to market from his 34,000 acre ranch in the Oriente Province to his major customer, the United Fruit Company. JFK’s father is so rich that the family lives in its own compound in Hyannis Port, Massachusetts.

Fidel’s father, Angel Castro, is so rich he has his own train to carry sugar cane from his huge plantation to his biggest customer, United Fruit Co.

But that’s where the similarities end. As a child, JFK grows up in a world of elite prep schools and Ivy League privilege. Fidel, on the other hand, grows up with the poor farm children of the Haitian workers on his father’s plantation.  Fidel and his siblings are illegitimate, and their father treats them no better than farm workers. Fidel resents it. He can’t stand being compared to a common farm worker and complains bitterly to his father.  He threatens to set fire to the plantation home and burn it down if he isn’t treated more fairly. 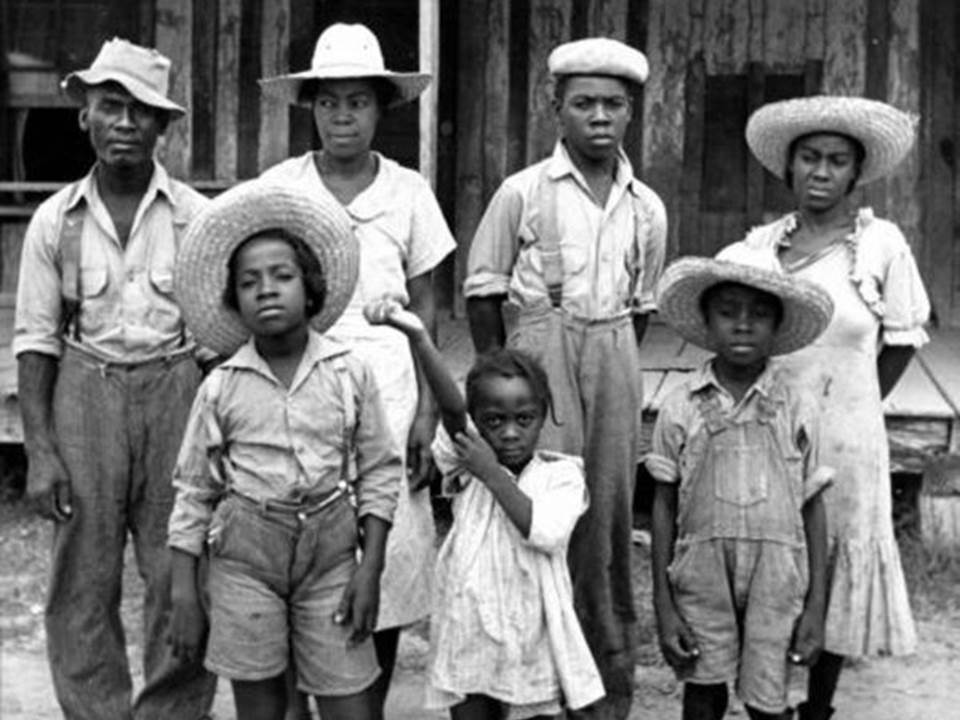 Fidel grows up with the poor children of farm workers.

A few months later when he is six, Fidel, along with his brother Ramon and sister Angela, is sent to Santiago to live with one of their school teachers. They live in near poverty, oftentimes without enough food to eat. No one seems to know why such a wealthy family as the Castros would send their children to live in such conditions.

Two years later, at the age of eight, Fidel goes from rags to riches. He is sent to the exclusive La Salle Boarding School in Santiago where the students are from wealthy, privileged families. Even though he holds many of his fellow students in contempt because of their wealth, he displays strong leadership skills. He also shows signs of high intelligence, but he proves to be a poor student, preferring sports over academics.

But his rebelliousness causes so much trouble that he is transferred to the Nuestra Senora de Dolores School, a military school in Santiago to join his brothers Raul and Ramon. Discipline at Dolores is much stricter, but not enough to quash Fidel’s rebellious spirit. 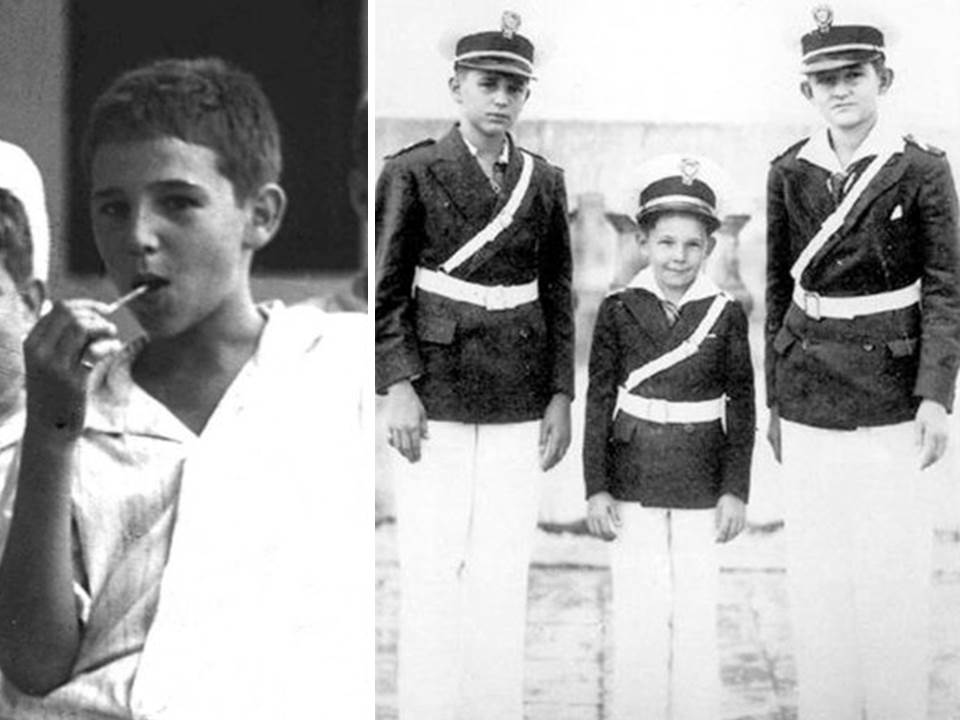 A brash, young Fidel gets a taste of discipline at the Dolores School. Fidel and his brothers, Raul (center) and Ramon pose in their military uniforms.

At the age of 13, Fidel organizes a worker strike against his own father. Fidel claims he is doing it to help the farm workers, whom he  asserts are treated more like slaves than employees. In reality, Fidel is doing it to get back at his father. Fidel cares nothing at all about the plight of the workers. Of course, Fidel’s mini-rebellion is quickly put down, and nothing changes on the plantation.