Richard Eaves and Mark Pittman have worked together off and on for nearly 40 years. They first met in 1978 when Richard was writing and producing television commercials for a Houston advertising agency and Mark was running a film company that produced commercials. Their professional relationship lasted for about 12 years, and then they lost contact with each other. Mark moved his film production business to Mexico, and Richard moved on to other endeavors outside of advertising.

Richard Eaves (L) and Mark Pittman have worked together off and on for nearly 40 years.

They didn’t reconnect until 2016, when Mark went to Houston (where Richard was still living at the time) for medical treatment. They got together for lunch to reminisce about old times and catch up on the past. Mark had a remarkable story to tell. It turned out to be the catalyst for this project.

Sometime in the mid 90s, Mark went to Cuba for a vacation that was way out of the ordinary. It’s difficult for Americans to get into Cuba from the U.S. But Mark was living in Mexico at the time, and travel between Cuba and Mexico is easy. So Mark and two compadres, all single young men with a singular purpose, set off for a Cuban adventure. 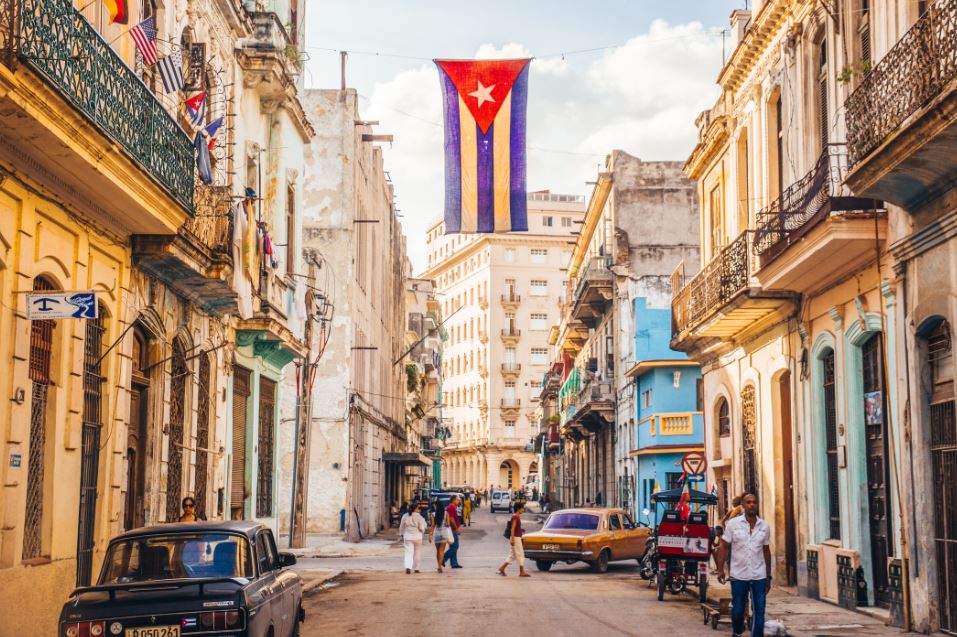 Mark and two friends slipped into Cuba for a vacation that’s way off the beaten path.

Mark found Cuba to be a beautiful, fascinating country with warm and hospitable people. As he soon discovered, the Cuban people had nothing against Americans – just the American government and the financial pain it was inflicting on Cuba with an economic embargo.
Mark found one Cuban in particular to be especially fascinating. 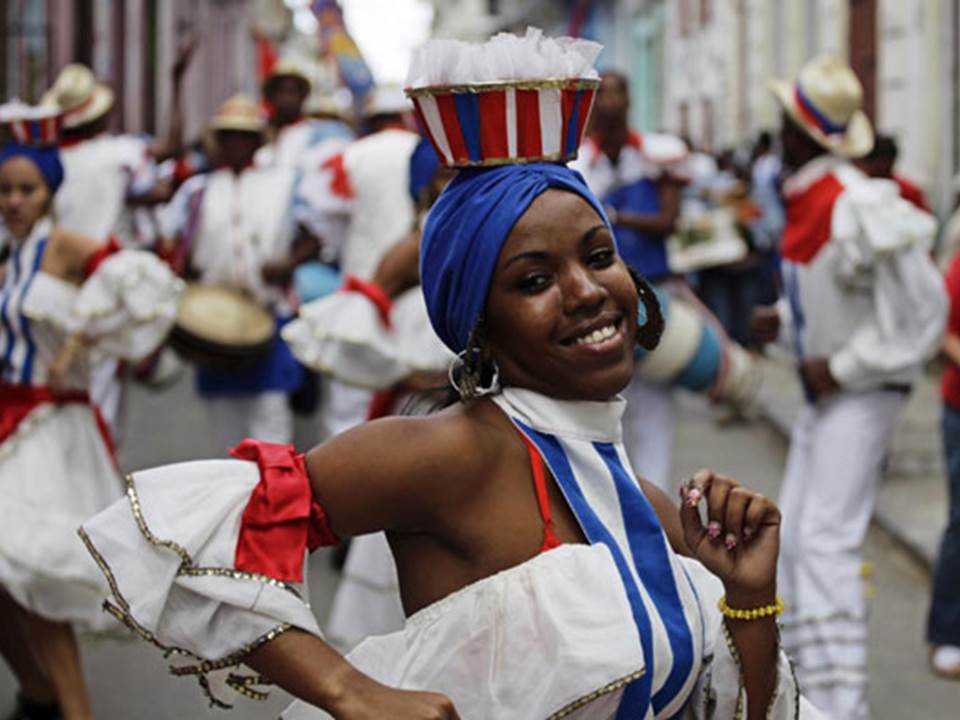 The Cuban people had nothing against Americans, but they hate the American embargo against their country.

She said her name was Lourdes. Her mother was Pilar. Her father was Che Guevara, although the two were not husband and wife. Che was already married. Apparently, Lourdes was conceived in 1965 just before Che left Cuba for Angola. He would never return. Lourdes was born in 1966.

Lourdes was eager to talk about her mother, even though Mark hadn’t come to her apartment for conversation. Mark listened politely as Lourdes told how Pilar had been a hero during the revolution. But it’s what Pilar did after the revolution that immortalized her to Fidel Castro. Pilar had assassinated the president of the United States.

It must have frustrated Lourdes that the Cuban government could not publicly acknowledge her mother’s heroism for fear of reprisals from the U.S. In fact, Lourdes wasn’t even supposed to know about the top-secret activities of her mother. Why Lourdes decided to tell it all to this “accidental” American tourist who had shown up at the dance club that night is anybody’s guess. What an incredible story she told.