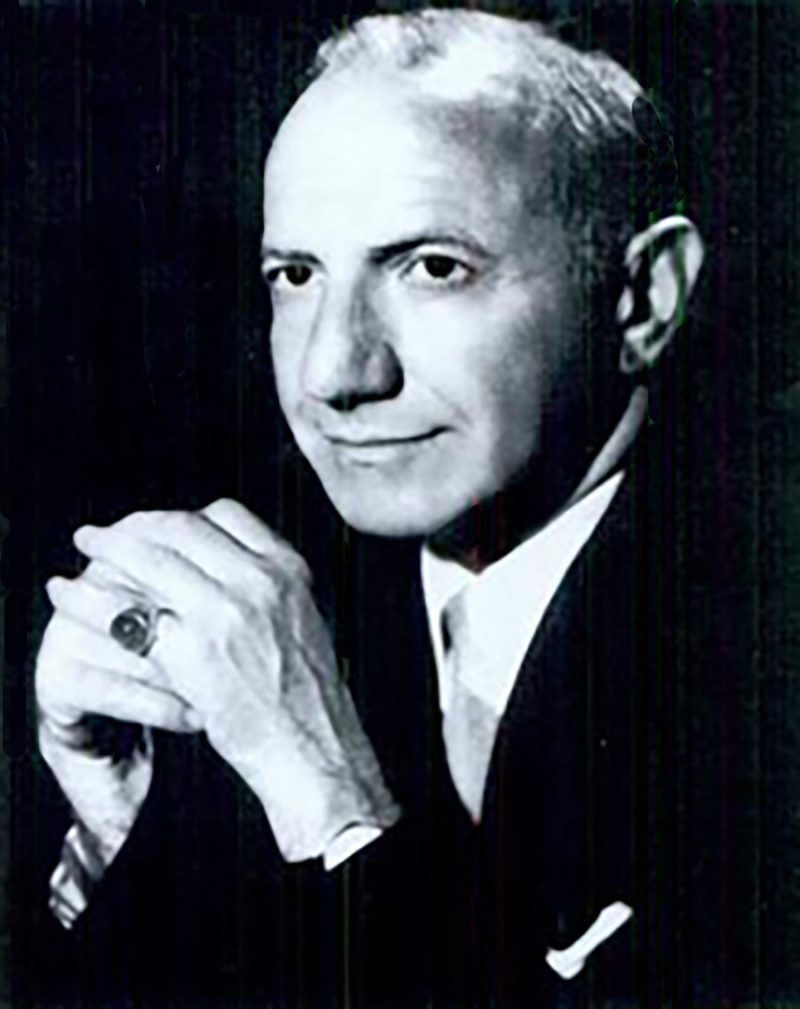 Doc Stacher is one of the original organizers who helped merge the Jewish and Italian Mafia that eventually would become known as organized crime in America.

Joseph “Doc” Stacher was the chief organizer, of a meeting of all the top New York–area mobster groups. He was instrumental in merging the Jewish mobsters with the Italian Mafia into a national crime syndicate- what eventually would become known as organized crime in America.  As a young man, Doc Stacher quickly moved from a young petty thief typical of many young gangsters—Jewish and Italian.to a made man who remained loyal to Meyer Lansky all their lives. Brought to Newark, New Jersey at the age of 10, 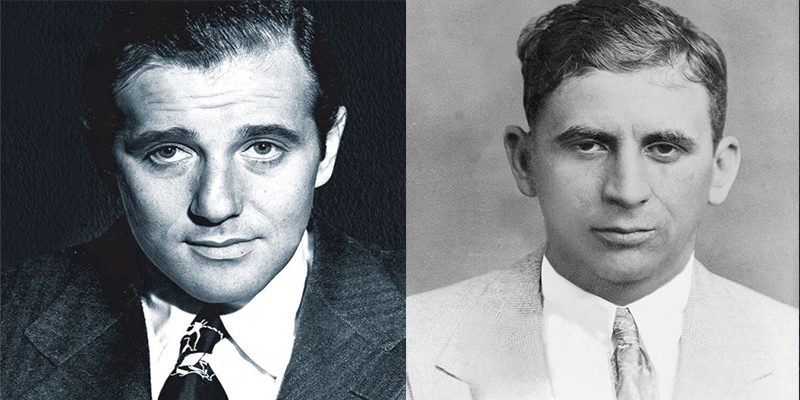 Doc became an important member of the Bug and Meyer gang, headed by (L) Bugsy Siegel and (R) Meyer Lansky.

Running West Coast and Caribbean gambling operations for Lansky during the 1930s, as well as becoming a silent partner of movie studio Columbia Pictures in the late 1930s, Doc would later supervise gambling in Las Vegas, Nevada particularly the Sands and Fremont Casinos

Later on, Meyer made Doc his man in Las Vegas, representing the mob’s interest there, especially as a payoff man. He also operated as the official bribe paymaster to Cuban dictator Fulgencio Batista, 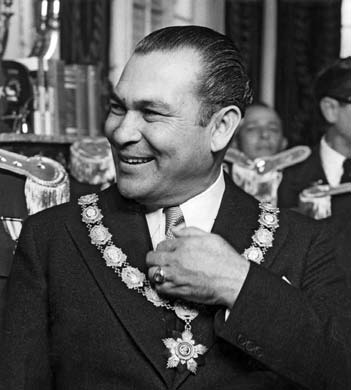 Under the management of Doc Stacher, Batista allowed the syndicate to build and operate lavish casinos on the island.

The Havana Conference was one of the most famous mob meetings in history. It brought together more than 20 mobsters representing the crime families from New York and Chicago to New Orleans and Tampa.

Doc had reason to be very grateful to Lansky, made him a millionaire several times over.

It was not until the 1960s that the U.S. government finally nailed Doc for income tax evasion. Facing a five-year rap, Doc could not be deported to his native Poland, which would not accept him. Instead he made a settlement with Internal Revenue and immigrated to Israel, a right he had as a Jew under that country’s “Law of Return.”

Doc ends up using his old friend Frank Sinatra, to help with the approval process to get him into Israel for which Doc donated $100,000 for an Orthodox charity. Instead the Israeli government used the money to build a kosher hotel in Jerusalem. 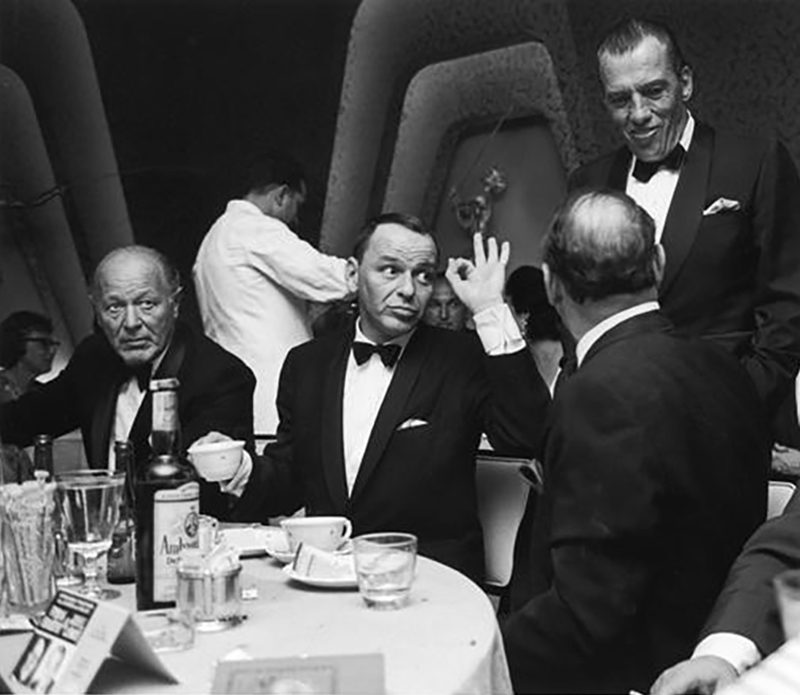 Doc was regularly referred to in the Israeli press as one of the leaders of the “Kosher Nostra,” as distinguished from the Cosa Nostra. He showed other Jewish mobsters that they could find a haven in Israel and scores followed his example. Lansky himself tried to immigrate in 1971, but public uproar as well as heavy pressure on the government by American officials made him too notorious and he was kicked out of the country.

When Stacher died of cancer in 1977, Meyer Lansky, back in the United States, sent an enormous bunch of red roses, the inscription on the ribbon reading: “To Doc from Meyer