It’s hard to categorize LBJ as”minor” regarding any topic, but particularly in the case of the Kennedy assassination. Many people suspect Johnson of being involved in JFK’s death, with some putting him at the t0p of the suspect list. If that were true, he would be a major character in this story. However, the truth is, Johnson had nothing to do with the assassination, but everything to do with the cover-up. Not that he was incapable of having someone whacked. Murder was one of the many tools in Johnson’s repertoire, and he had plied it numerous times in the past, just as JFK himself had done. Until Kennedy was killed, Johnson’s role was minor.  But once Johnson ascends to the presidency, he takes control of the events surrounding the assassination and steers them in the direction of the lone-nut theory. Lyndon Johnson helps make Lee Harvey Oswald the demon who did it. 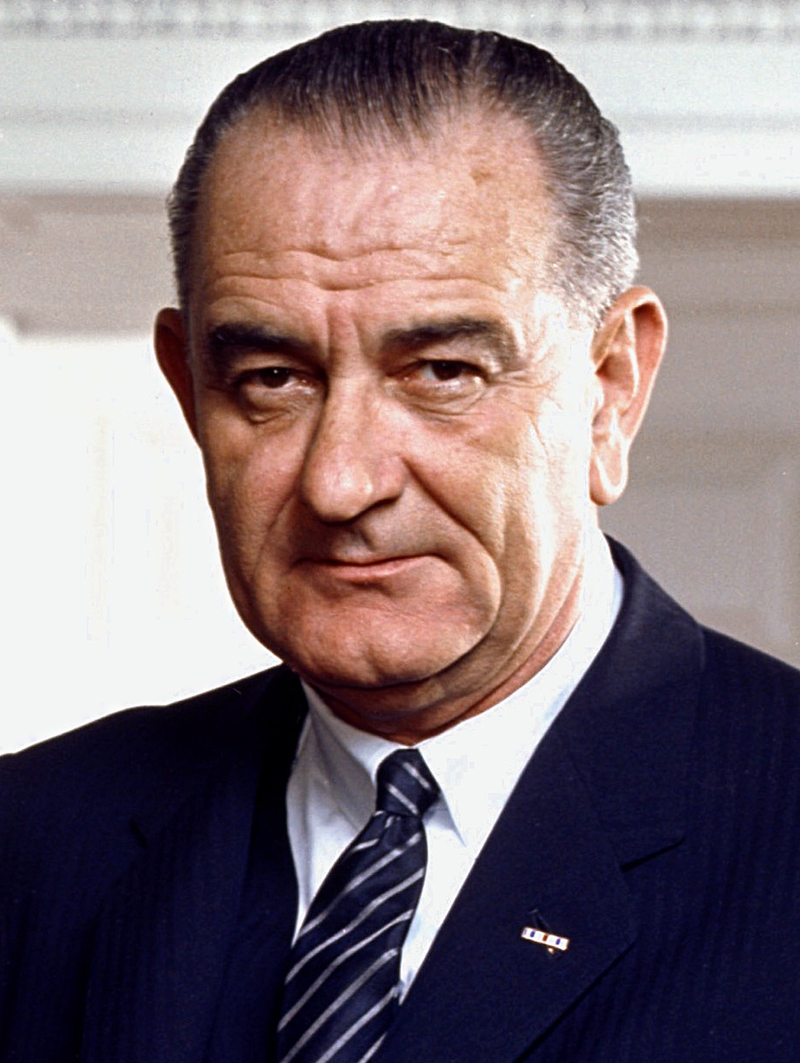 LBJ was a larger-than-life figure but played a minor role in the Kennedy assassination story. 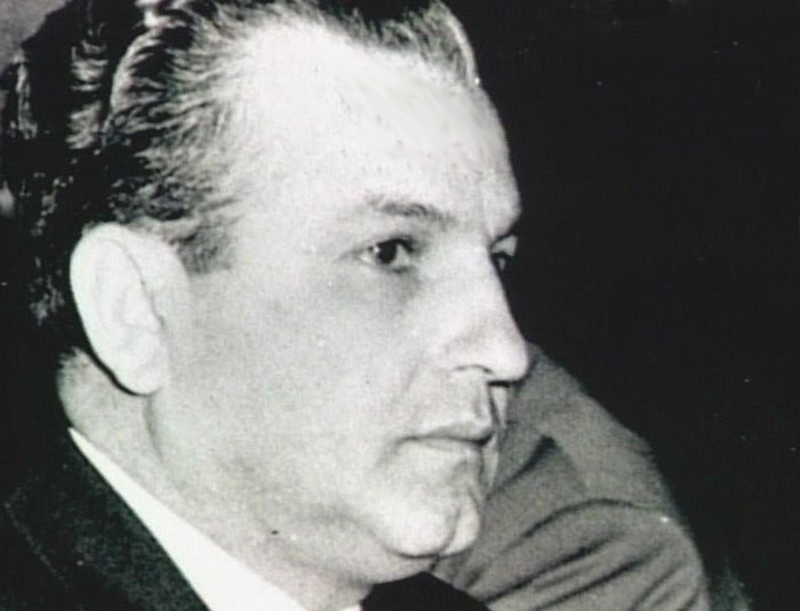 Carlos Marcello was head of the New Orleans crime family for almost 40 years, one of the longest periods of any Mafia family leader in U.S. history.